A unique pocket of Australian bush between Sydney and Newcastle.

The Central Coast is geographically bounded by the Hawkesbury River to the south and the southern end of Lake Macquarie to the north. It extends out to the west as far as the Watagan Mountains.

Probably best known as a beach holiday destination within easy reach of Sydney, the Central Coast also features significant tracts of pristine bushland and rainforest. Chief among them is the Brisbane Water National Park which covers over 11,500 acres of rugged bushland, stretching from the coast, along the Hawkesbury River and up onto the sandstone escarpments that line the waterway.

The wide variety of trees and their seasonal blossoms produce fantastic bush honeys. 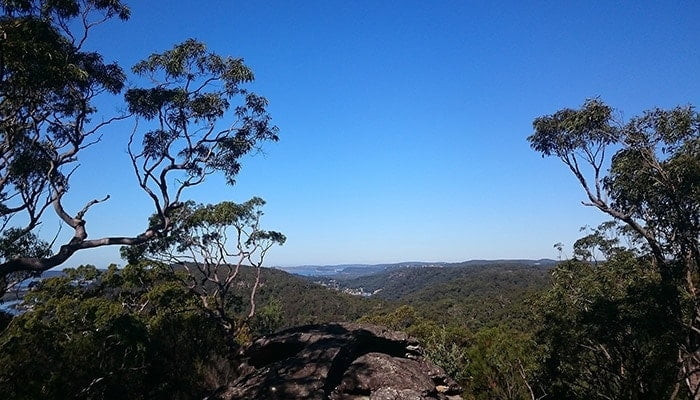 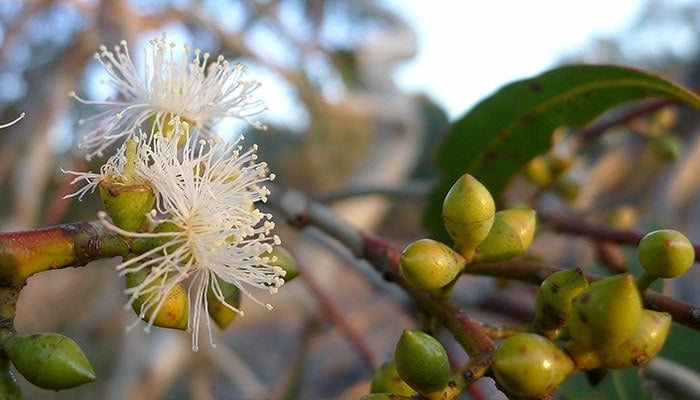 Honeys from this region...

No products in the cart.